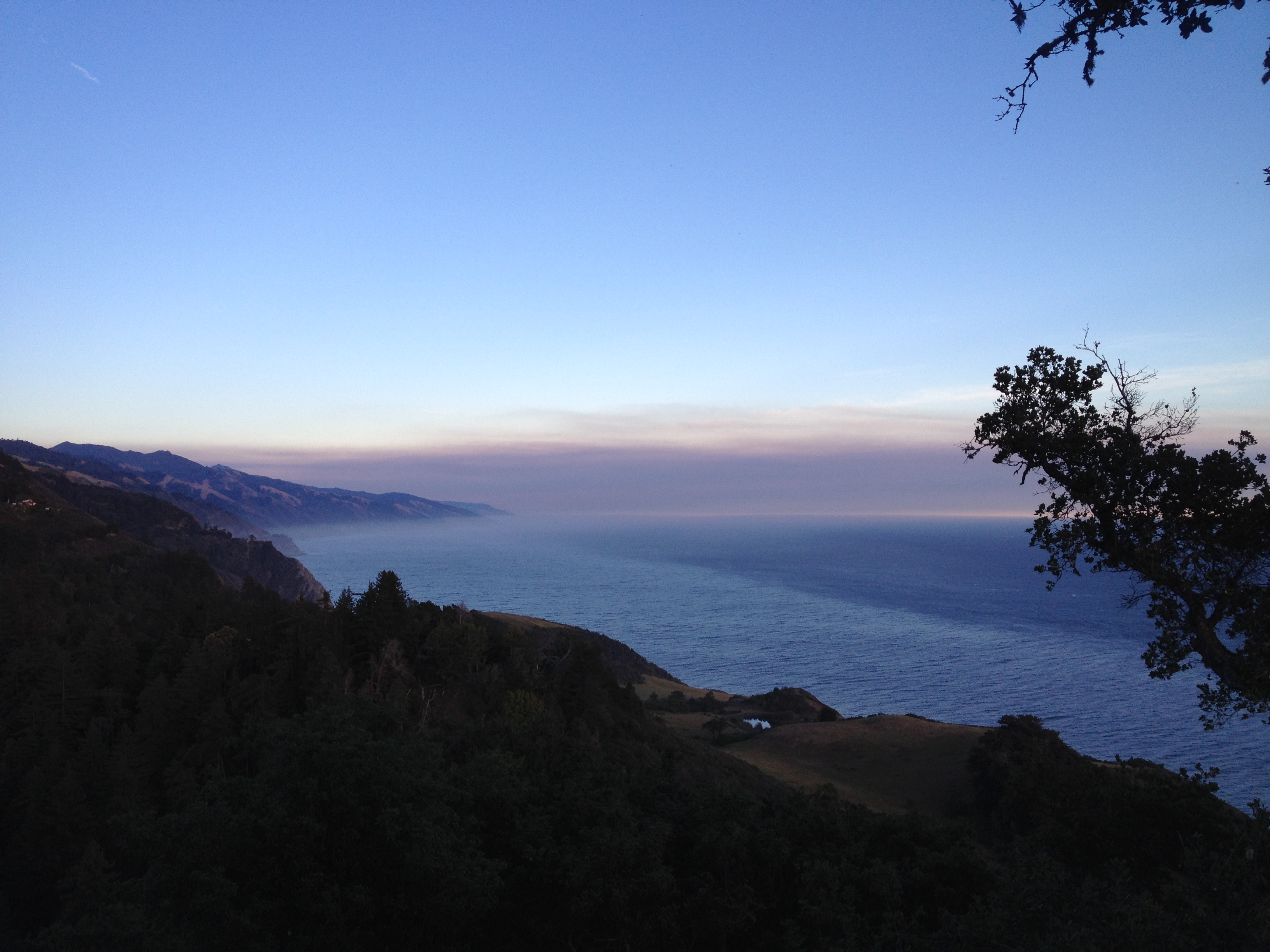 Quote I am pondering: “The people who are crazy enough to think they can change the world are the ones who do.” ? Rob Siltanen

Would you have hired a misfit like Steve Jobs?

In an article titled Free The Radicals, I stated that “we need to listen to the radicals in our organizations; the mavericks, the nonconformists, those whose ideas fly in the face of ‘business as usual.’”

There is a tendency in organizations, especially bureaucracies, to expect everyone to conform to a standard code of behavior. Common thinking. A common image and persona. But it is this same mindset that leads to groupthink and a lack of innovation.

I was reminded of this when I read a recent piece by Kenneth Roman on this very subject. Roman asks whether you, the reader, would have hired a misfit like Steve Jobs. Early on in his career, Jobs had all the makings of a radical, a maverick, a nonconformist that would cause most “reasonable” people to look the other way. A “scruffy college drop-out” who looked and dressed like a hippie. His personal hygiene was so bad that Atari moved him to the night shift at the urging of his coworkers. Walter Isaacson, Jobs’ biographer, called him manipulative and arrogant, one who “was not a great engineer and didn’t know much about technology.”

Wow! Would you have hired him? Would you have taken a chance on a misfit like Jobs? And yet … look at how he changed the world! That’s because, even in the face of glaring weaknesses and shortcomings, both personal and professional, Jobs had, in Roman’s words, a “passion for perfection, an uncanny ability to understand the needs and desires of consumers, and uncompromisingly high standards.”

Roman reminds us of a fundamental principle espoused by Peter Drucker: Hire people for their strengths, not their absence of weaknesses.

And he goes on to present us with the following insights from Apple’s “Think different” ad campaign, conceived and launched under the direction of former TBWA/Chiat/Day creative director Rob Siltanen:

“Here’s to the crazy ones. The misfits. The rebels. The troublemakers. The round pegs in the square holes. The ones who see things differently. They’re not fond of rules. And they have no respect for the status quo. You can quote them, disagree with them, glorify them or vilify them. About the only thing you can’t do is ignore them. Because they change things. They push the human race forward. And while some may see them as the crazy ones, we see genius. Because the people who are crazy enough to think they can change the world are the ones who do.”

This is not an argument to throw caution to the wind in hiring practices. And it’s not a suggestion that negative qualities like those attributed to Jobs don’t matter. What I strongly urge is that whenever possible we should look beyond an individual’s weaknesses and endeavor to understand their strengths … and hire them for their strengths.

I’ve recommended this book before, but it’s worth mentioning again. Check out Alexa Clay and Kyra Maya Phillips’ insightful little read, The Misfit Economy, available in paperback from Simon and Schuster. The book’s subtitle says it all: Lessons in Creativity from Pirates, Hackers, Gangsters, and Other Informal Entrepreneurs. Clay also has a great Chicago Ideas presentation, available online here.

Weekly Question: When you meet someone like a young, scrappy Steve Jobs, are you able to look beyond their obvious weaknesses (or what you perceive as weaknesses) in an effort to recognize their strengths? Are there lessons you can learn from the career and accomplishments of a hippy from Cupertino?