A Word of Caution: What are Political Correctness and Cancel Culture Doing to Fiction? 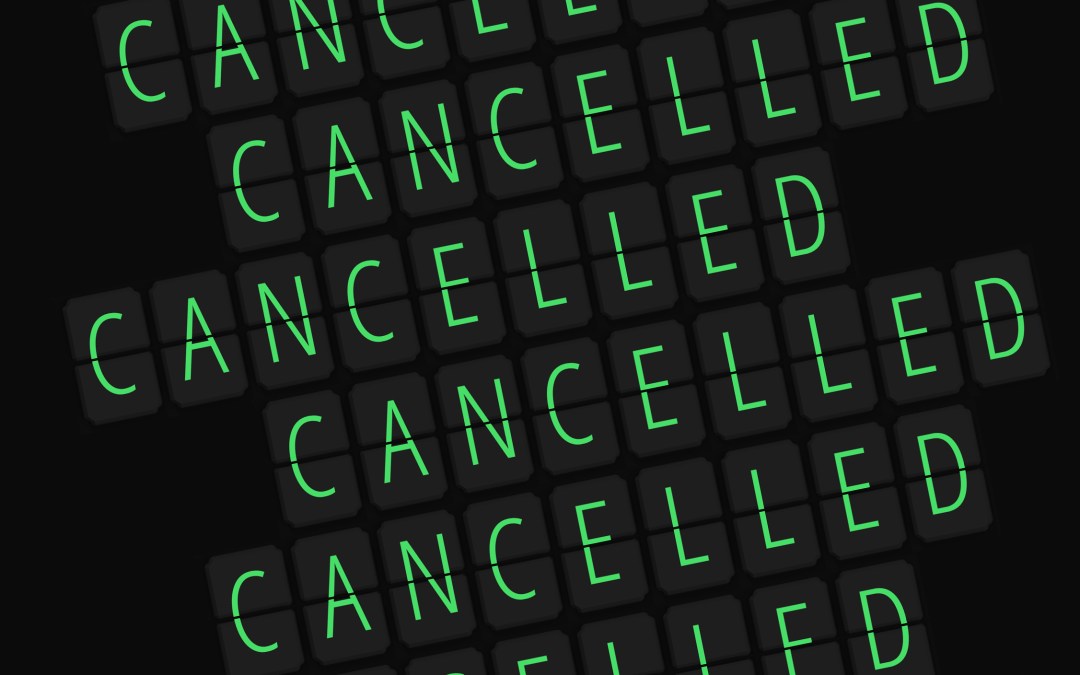 Dead Beckoning, my historical novel based on an 1895 cold case murder in Atlanta, is due to be released this fall.

In the front of the book, sandwiched between the Cast of Characters and the Introduction, is a Word of Caution:

In a work of historical fiction, there is often tension between fidelity to the time period and the risk of offending the reader. Certain offensive words and cultural norms, which are unacceptable today, are used throughout this work. While the decision to use them was not taken lightly, their presence is important to the historical accuracy and integrity of the story. It is hoped that their incorporation will, at the very least, shed light on a period in our history when attitudes and mores that are taboo today were commonplace. Their use is not intended in any way to disrespect the reader or any group of people.

I felt compelled to include this disclaimer primarily for a couple of reasons. I am sensitive to the fact that words and normative descriptions of everyday life and attitudes from the past, especially in the South in the 1800s, are offensive to our modern-day sensibilities. And they should be. I also realize that we are living in a period of heightened sensitivity to offensive language, of political correctness and cancel-culture initiatives. At the same time, I don’t know how one can write an historical novel with any credibility and historical fidelity without being true to the period. This is something that I have struggled with mightily, and I will admit to a certain queasiness as I committed words to paper in writing the book. But the alternative would have been a sanitized version of history that would fall flat and, frankly, would be disingenuous.

I will release Dead Beckoning with the eyes-wide-open expectation of criticism from various fronts. However, for the sake of historical accuracy and good literature, that is a chance I’m eager to take. If the work pandered to, glorified, or otherwise reflected in a positive light these outdated words and norms that, today, are found offensive, then I would drop my defense. But that is not the case.

Before I continue, I should hasten to point out that I am not, in any way, purporting to equate Dead Beckoning with the pantheon of great Western literature. However, what I expect to deal with in the publishing of my novel is consistent with current trends throughout the developed world. I find the trends deeply disturbing, hence my decision to speak out.

A piece in the Washington Times from earlier this year declared: “We are now seeing efforts to ban classics of Western and American literature. These hallowed texts are suddenly being declared racist or sexist …”

The article points to Homer’s classic Odyssey, written in the time of Ancient Greece, as an example of such efforts. The book was recently banned in Lawrence, Massachusetts for portraying ideas that do not conform to today’s behavioral norms. The impetus for this ban appears to have come from a social justice movement called #DisruptTexts, whose adherents militate against literature that does not portray what they believe are acceptable norms around gender, violence, and racial equality.

The article goes on to say:

[A]s one Massachusetts high school teacher recently boasted on social media, “Very proud to say we got the Odyssey removed from the curriculum this year!”

But why should we still read classics such as Homer’s “Odyssey” in the first place?

Classics teach us about the great challenges of the human experience — growing up, learning from adversity, never giving up, and tragically accepting that we are often at the mercy of forces larger than ourselves.

Great Western literature also questions, or even undermines, the very landscape it creates.

Great works of literature such as “Odyssey,” Virgil’s “Aeneid,” the Bible and Dante’s “Inferno” offer lasting cultural referents that enrich the very way we speak and think.

Finally, from classic literature we learn values, both reassuring and troubling.

How are we to understand cultural norms of the past, however unacceptable or repugnant we find them to be today, if we are banned from reading the very works that reflect them?

Does it benefit us, in the end, if we are exposed only to sanitized narratives of past history, regardless of whether these narratives are presented in works of nonfiction or fiction?

Late last year, a Newsweek article hit a nerve in reporting that middle and high school English teachers in the Burbank (California) Unified School District received notice that they would no longer be allowed to teach a handful of classic novels, including Harper Lee’s To Kill a Mockingbird, following concerns raised by parents over racism.

Until further notice, teachers in the area will not be able to include on their curriculum Harper Lee’s To Kill a Mockingbird, Mark Twain’s The Adventures of Huckleberry Finn, John Steinbeck’s Of Mice and Men, Theodore Taylor’s The Cay and Mildred D. Taylor’s Roll of Thunder, Hear My Cry.

However, other teachers, organizations and students have argued that the books’ inclusion in teaching material is essential for supporting a conversation about contemporary racism and framing class discussions about race.

These are not young children. They are middle and high school students for whom exposure to great literature, historical perspective, and critical thinking is critical. To deprive them of these things is, in my opinion, unconscionable.

One glaring example of an historic work of literature that has succumbed to the heavy hand of cancel culture is Mark Twain’s Adventures of Huckleberry Finn, considered by most scholars today to be the author’s best work and one of the great American novels.

An article in the First Amendment Encyclopedia, published by the Free Speech Center at Middle Tennessee State University, points out that challenges to Twain’s masterpiece predate current cancel culture by over six decades, actually since the book’s inception:

Alleged racist content has been the reason most often cited for banning or challenging Huck Finn, particularly since 1957 and the rise of the civil rights movement in the United States. From the beginning, however, some critics objected to Huck Finn’s “racial content.” Those critics note that Twain uses the word nigger 213 times in the book. Detractors have also objected to what they call Jim’s “childlike character” and maintain that he lacks credibility as an African American.

Twain supporters contend that the author was anything but racist and insist that the Adventures of Huckleberry Finn was a satire in which Twain sought to highlight the hypocrisy of the society in which he grew up. Defenders of the book also insist that Jim comes across as having more common sense and as being more talented than either Huck or his best friend, Tom Sawyer.

These critics suggest that overall the white characters are portrayed more negatively than black characters, citing the extreme piety of Miss Watson and the irresponsibility of Huck’s father as examples. Ironically, Huck Finn was conceived only after an earlier explicit exposé by Twain of slavery was censored. Twain responded by writing what he claimed was a satirical exposé of slavery, the Adventures of Huckleberry Finn.

The backlash against the book has only intensified in recent years.

One of the most comprehensive accountings of banned or otherwise challenged works of literature has been compiled by the American Library Association’s Office for Intellectual Freedom. The list (abridged here for brevity) is astounding … and disheartening:

The Catcher in the Rye, by JD Salinger
“anti-white”
“obscene”

The Lord of the Flies, by William Golding
“demoralizing inasmuch as it implies that man is little more than an animal” “excessive violence and bad language”
“racist”

Lolita, by Vladimir Nabokov
“obscene”
“themes of pedophilia and incest”

Of Mice and Men, by John Steinbeck
“vulgar, offensive, and racist language”
“racial slurs, use of the word nigger”
“defamatory to minorities, God, women, and the disabled”

Brave New World, by Aldous Huxley
“too many references to sex and drug use”

Invisible Man, by Ralph Ellison
“profanity and images of violence and sexuality”

Gone with the Wind, by Margaret Mitchell
“racist”
“uses the word nigger”

These are all great works, deserving of our respect. While there may be some instances of condonement or glorification of unacceptable norms of behavior, far be it from me to question the literary intent or integrity of these great men and women of letters.

My contention is that literature, as with all of the creative arts, transcends the social mores and behavioral dicta of the day.

While I am compelled, for the benefit of my readers, to include a Word of Caution at the beginning of Dead Beckoning, I cannot apologize for the words or narrative that I have chosen in accurately depicting a period of time in this country’s history that we are still struggling to move beyond.