Amidst the Cacophony and Sensory Overload … Breathe Deeply 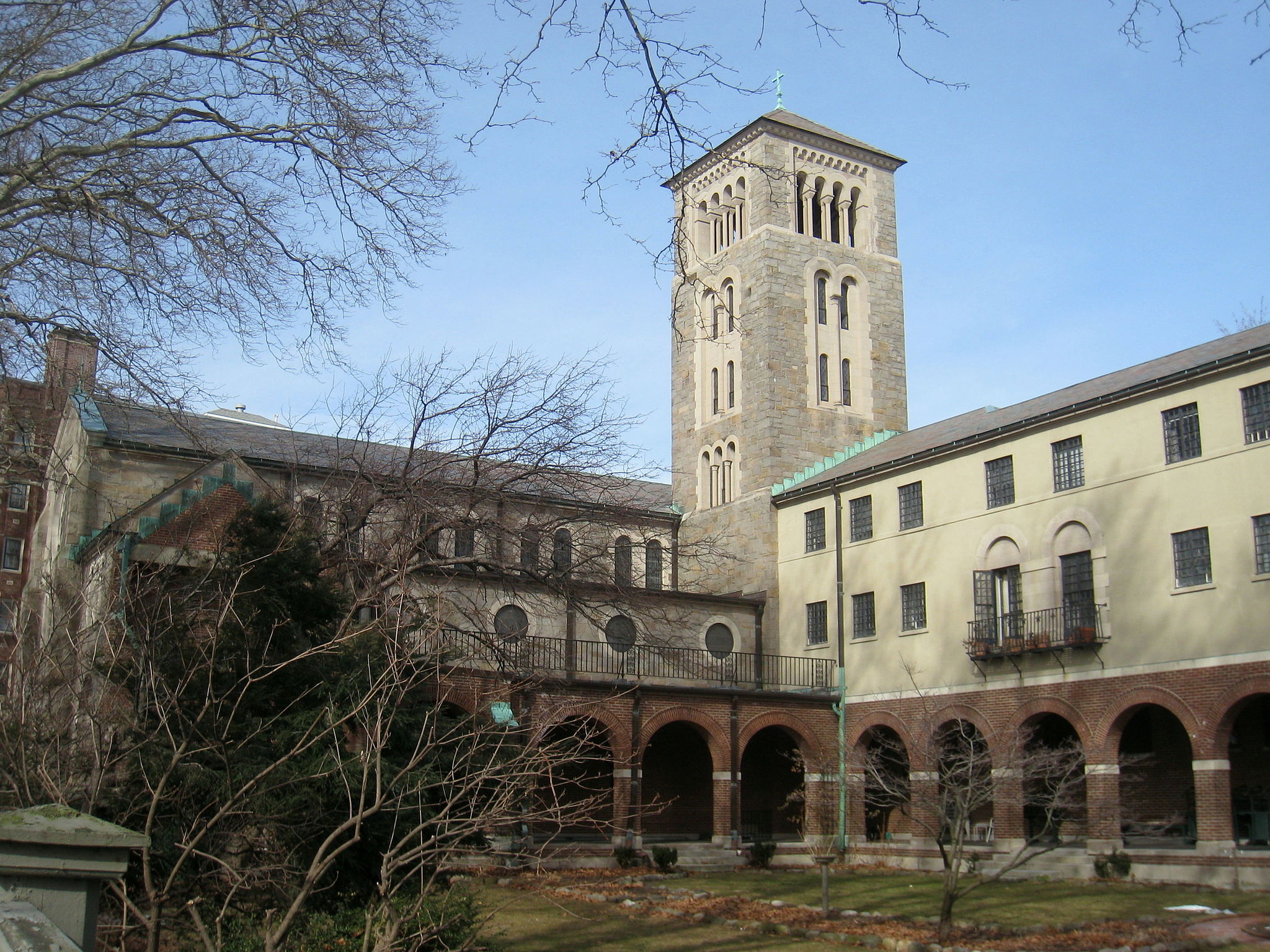 While in graduate school, I would occasionally take the forty-five-minute drive to Conyers, Georgia, just outside of Atlanta, for a weekend of blissful silence. Several years earlier a friend told me about the Monastery of the Holy Spirit and the welcoming embrace afforded to people from all walks of life, including non-Catholics like me. The brothers of the monastery are members of the Order of Cistercians of the Strict Observance, more commonly known as Trappists, who dedicate themselves to a life of solitude, silence and humility. I cherished these times away from the obligations and stresses of graduate school, brief opportunities for contemplation and recharging. Father Francis, who for many years ran the guest house there and has since passed on, taught me the importance of silent reflection. We often have the mistaken notion of monks as living lives of isolation and detachment from the “reality” we know, but my experience over the years is that they are very much of this world, dealing day-to-day with the same things we have to deal with to get by, just doing it with a perspective and life balance that is lost on us.

Upon leaving graduate school, I put those weekend experiences behind me and moved on. My wife and I relocated to New Jersey, and for the next twenty years I pursued my professional career, largely heedless to the powerful lessons learned from the brothers in Conyers. Caught up in a hard-driving, success-focused life that I would imagine resonates with most people reading these words, there was precious little time for contemplation. Life balance? Forget about it, it just wasn’t in the cards.

Fast forward twenty years and I found myself, again, yearning for quiet time, for opportunities to reflect amidst the cacophony and sensory overload of everyday life. For centering. For getting back in touch with what, at the end of the day, really matters. It was around that time that I discovered another special place, this time a thousand miles away in Cambridge, Massachusetts and run not by Catholic monks, but by the brothers of the Anglican order of the Society of Saint John the Evangelist. Situated on the banks of the Charles River mere yards from Harvard Square, the monastery provided a sanctuary in a time of need. I found myself drawn to a welcoming community and the power of silent contemplation.

If you’re like me, you likely find it increasingly difficult to find opportunities for reflection, for quiet contemplation, for sense-making in a noisy, information-saturated world. I find myself seeking out such opportunities more frequently these days.

This is not necessarily about religion, by the way. And it’s not about the prattling of a sixty-something edging ever closer to retirement. There are ample opportunities for all of us, regardless of our stages in life or our theological beliefs, or lack thereof, to find solace in silence. If we just look for them.

David Brooks, in his recent book The Road to Character[1], captures the essence of this dilemma eloquently and succinctly when he says:

“ … communications have become faster and busier. It is harder to attend to the soft, still voices that come from the depths. Throughout human history, people have found that they are most aware of their depths when they are on retreats, during moments of separation and stillness, during moments of quiet communion. They have found that they need time, long periods of stillness … . These moments of stillness and quiet are just more rare today. We reach for the smartphone.”

Skeptics among us may say that this is our reality. That, in order to get ahead in an increasingly competitive world, we have to play the game. These are the times we live in and no amount of pontification about the power of quiet contemplation will change that. Get real, they might say. We can’t afford to slow down. My conviction, increasingly, is that we can’t afford NOT to. Our spirits and souls, our futures and those of our children, just may be at stake.