Lyndon Johnson is reputed to have said of FBI director J. Edgar Hoover (I have intentionally omitted aspects of LBJ’s famously effusive language): “It’s probably better to have him inside the tent … than outside …” [1] 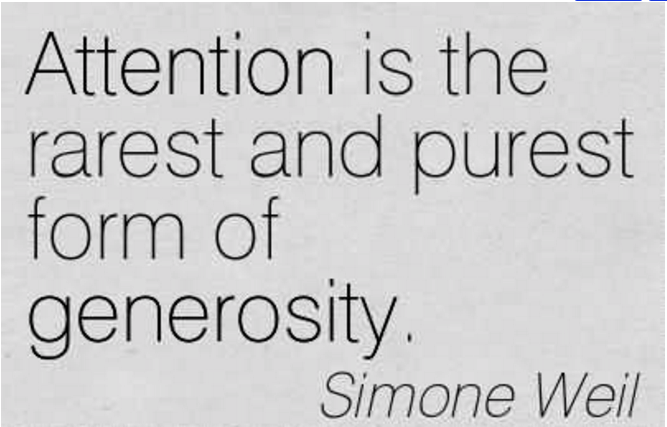 While I have never been a big fan of LBJ, I have always found this quote both amusing and emblematic of his ability to accomplish his objectives by bringing his seeming adversaries “into the tent” rather than keeping them at arms’ length. And by bringing them into the tent, he endeavored to understand them, to learn from them, in order to find common ground. Johnson had a reputation as a good listener, someone who “tuned in” to those around him in an effort to get to know them, because he knew that good listeners make good leaders. As a senator from Texas, he had a sign on his wall that read: “You ain’t learnin’ nothing when you’re doin’ all the talkin’.” [2] My point is not to argue for or against the merits of Johnson’s objectives or the outcomes of his actions. And some would probably choose to label him a shrewd manipulator rather than an attentive leader. I get that. But his message is still clear. It is easy, and far too commonplace, to fall into the trap of waiting for our turn to talk rather than actively listening, and of building walls between ourselves and others rather than allowing them inside our own, protective “tents”. And in so doing, we diminish our own ability to influence and to be effective leaders. I have for years been a fan of French philosopher Simone Weil, whom Albert Camus once described as “the only great spirit of our times.”[3] Weil once remarked: “Attention is the rarest and purest form of generosity.” There is no greater gift we can give to another person, no greater form of generosity, than to pay attention to them. To truly listen to them. And, in so doing, to pay them utmost respect, regardless of our positions or regardless of our agreements or disagreements. But, as Weil so eloquently said, attention is a rare thing. And this coming from a woman who lived and died in the first half of the twentieth century. Imagine what she would have to say about the dearth of attention in this “ADD-rich” world we live in today. This is a hard-learned lesson, one that I personally struggle with daily, as I suppose do many of us. But imagine the impact if all of us endeavored every day to listen more actively and attentively to those around us and to invite others, even seeming adversaries and strangers, into our “tents”.