A decade and a half ago, Jim Collins wrote Good to Great: Why Some Companies Make the Leap… and Others Don’t. Most of us are familiar with it and many have read it. The book was hailed as “one of the top ten business books of 2001”, and has enjoyed long-standing positions on the New York Times and Business Week best seller lists, been translated in thirty-five languages and gone on to sell over 4 million copies. 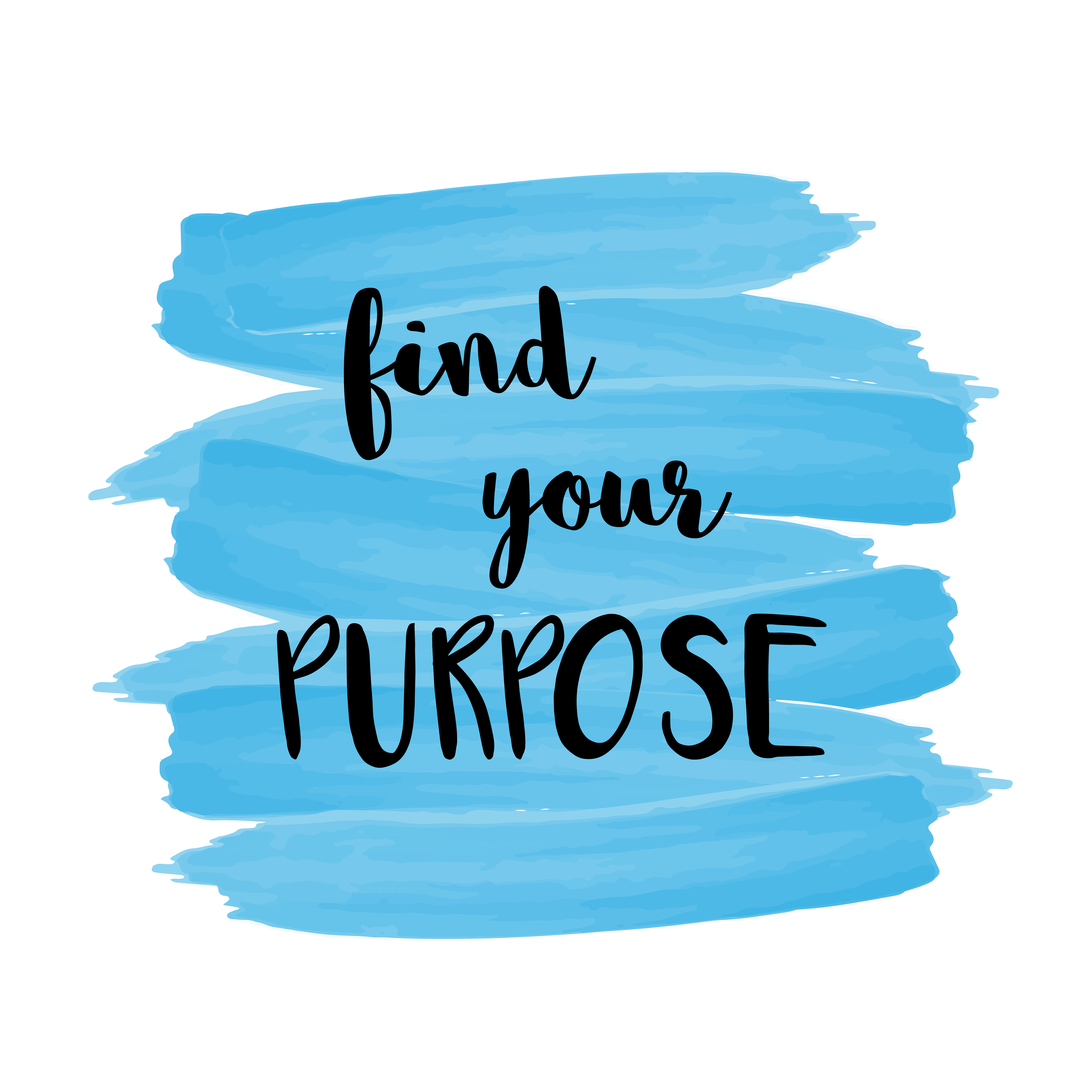 Business leaders throughout the country, and the world for that matter, heartily embraced the concepts laid out in the book … level 5 leadership, getting the right people on the bus, the flywheel, a culture of discipline … and adopted it as a mainstay in their arsenals of management tools, in some cases going so far as to establish it as required reading in their organizations. I know, because I was one of those people.

And while scholars, pundits and management consultants have criticized the book and its premises in recent years,[1] many of the principles espoused by Collins are, in my opinion, solid and well worth embracing.

But there is one principle in the book, what Collins calls the “Hedgehog Concept” that has been on my mind a lot lately. Not because of disagreement with its basic premise, but because I fear that by focusing on and adhering to it, we may run the risk of losing sight of what matters most as we forge our individual journeys through life.

If you are not familiar with the concept, think of three overlapping circles that address the following basic questions: What are you deeply passionate about? What can you be the best in the world at? What drives your economic engine? According to Collins, the key to sustainable success lies in endeavoring to live where these three circles intersect. And though his primary focus was on businesses, the principle has been adopted as a guiding force for individuals as well … and this is where I have come to struggle of late.

Let’s shift our focus for a moment and think about the concept of vocation. What’s the first thing that comes to mind when we hear that word? Many of us probably think of career. Occupation. Profession. What we do every day to make a living (as opposed to avocation, what we do in our spare time for enjoyment). For over ten years I have promoted the Hedgehog Concept to countless young people, my daughters included, as a foundational vocational principle, and not just as three intersecting concepts but ones that should be addressed in a particular order: first identify what you are truly passionate about … then find where your passion intersects with what you can be the very best at … and then figure out how to make it work economically.

But my problem with this approach, this paradigm if you will, is that it falls short of hitting the mark in so far as vocation is concerned. The operative word in all three of Collins’ intersecting circles is the word “you” (or, introspectively, “I”). What am “I” passionate about? What can “I” be the best at? How can “I” make money? Now don’t get me wrong, these are all important questions to ask, and perhaps increasingly so in the competitive world we live in today. But this is not, fundamentally, what vocation is about.

Let’s parse the word a bit. It goes back to the 15th century and has its roots in the earlier Old French vocacion, “call, calling, consecration” and the Latin vocare, “to call”. It shares etymological roots with the word “voice”.

Vocation, in the original sense of the word, is about finding your calling … finding your voice. It’s about meaningful response to external imperatives that drive you, not so much about achieving internal success or greatness, but about making a difference in the world. It’s about focusing on the work as a manifestation of your calling to do good things and have a lasting impact through your work, no matter how small or how grand that impact may be. It’s about something transcendent to ourselves. Our forebears understood it as a spiritual calling.

Think of those people who have truly made a difference in the world, those in our lifetimes and those who have come before us. Those who will leave, or have left, lasting legacies. Those whose eulogies will touch, or have touched, not so much on personal success but, rather, on leaving a lasting impact on others’ lives. On making the world a better place. These people … we all know who they are … did not set out to achieve greatness. And I rather doubt that they set out to be practicing hedgehogs in the Good to Great sense of the word. By contrast, they focused on vocation as a calling greater than themselves, something transcendent and outside of “I”. The work of doing good things, not to achieve greatness but simply for the sake of the work, and doing it with humility and gratitude.

When I was leaving school and embarking on a career path, these concepts could not have been more alien to me. Many years later, I am not proud to say that most of my life has been spent in willful neglect of the true meaning of vocation. And I am not alone. But one thing I find encouraging and heartening is that I see every day, across generations, examples of individuals who have chosen to make a difference, not so much to make a difference per se, and certainly not to achieve greatness, but out of a profound vocational sense of calling. And I intend, going forward, to learn from them.

[1] For excellent examples of such critiques, I would recommend Phil Rosenzweig’s The Halo Effect (Free Press, 2007) and the 2008 writings of Steve Levitt, of Freakonomics fame, found here: “From Good to Great … to Below Average”