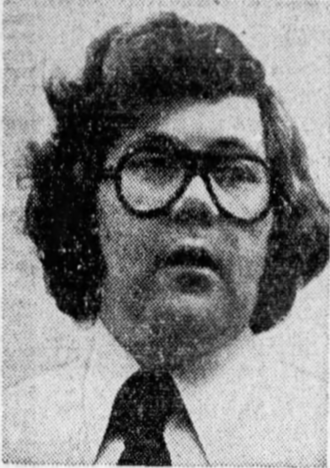 Sunday, February 4th, 1973. By all accounts, it looked to be a pleasant ending to the weekend. The weather forecast was for sunny skies, mild temperatures and no precipitation in sight. On the local front, jurors in the weeklong trial of James Creamer, charged with the murder of prominent Atlanta pathologists Warren and Rosina Matthews, had been sequestered in their Marietta motel. Grady Hospital reported that little had changed since the Supreme Court struck down Georgia’s abortion laws two weeks earlier. The Atlanta Hawks beat Buffalo 105-101 before an arena of 6,359 fans. 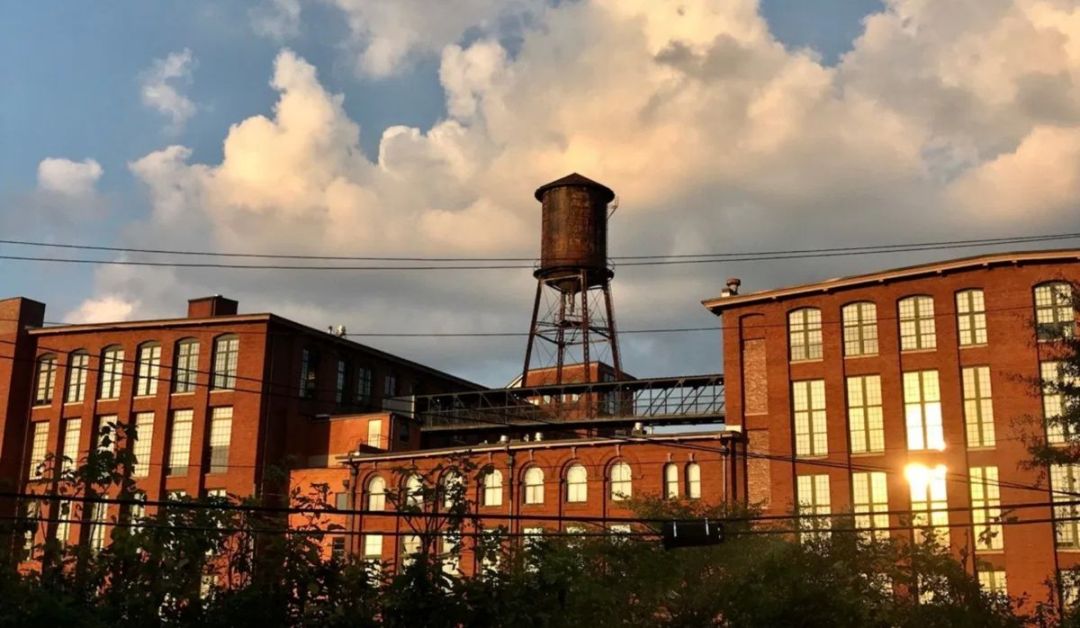 While liberties have been taken as to form, character and detail, and names have been changed, what you are about to read is based on a true story.

Kathleen was special. She came into my life at an inflection point, if you will. At a time of self-doubt and self-discovery, that critical period between adolescence and early adulthood when one’s life can turn in several different directions. Some good. Some bad. I needed her. And perhaps she needed me in ways that I could not comprehend. That I still don’t understand. 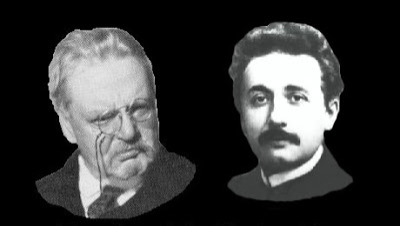 The Prince of Paradox and the Light-Beam Rider

While there is no indication that G.K Chesterton and Albert Einstein ever met, this is a story of what might have been if two great men of history, who shared a common respect for the power of awe and wonder, had crossed paths. It is also a contemplation of how their reverence for awe shaped who they were.