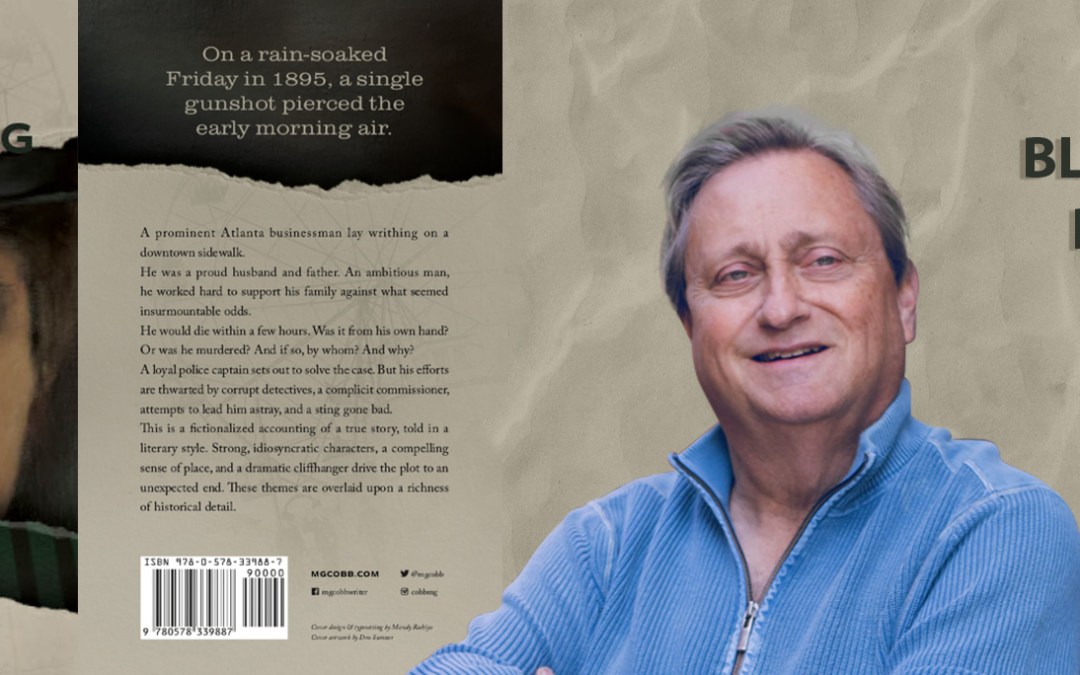 The blockbuster story of a cold case from the annals of Atlanta history. The year was 1895. On a rain-soaked Friday as dawn was breaking, a single gunshot pierced the early morning air. A prominent downtown businessman lay writhing on the sidewalk.

He was an ambitious man, a proud husband and father. He worked hard to support his family against what seemed insurmountable odds. He would die within a few hours.

Did he die from his own hand? Or was he murdered? And if so, by whom? And why? 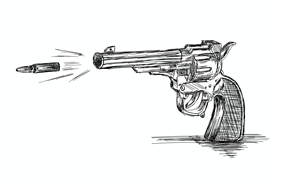 A police captain sets out to solve the case. But his efforts are thwarted by corrupt detectives, a complicit commissioner, attempts to lead him far astray, and a sting gone bad.

This is a fictionalized accounting of a true story. Strong, idiosyncratic characters, a compelling sense of place, and a dramatic cliffhanger drive the plot to an unexpected end.

These themes are overlaid upon a richness of historical detail.