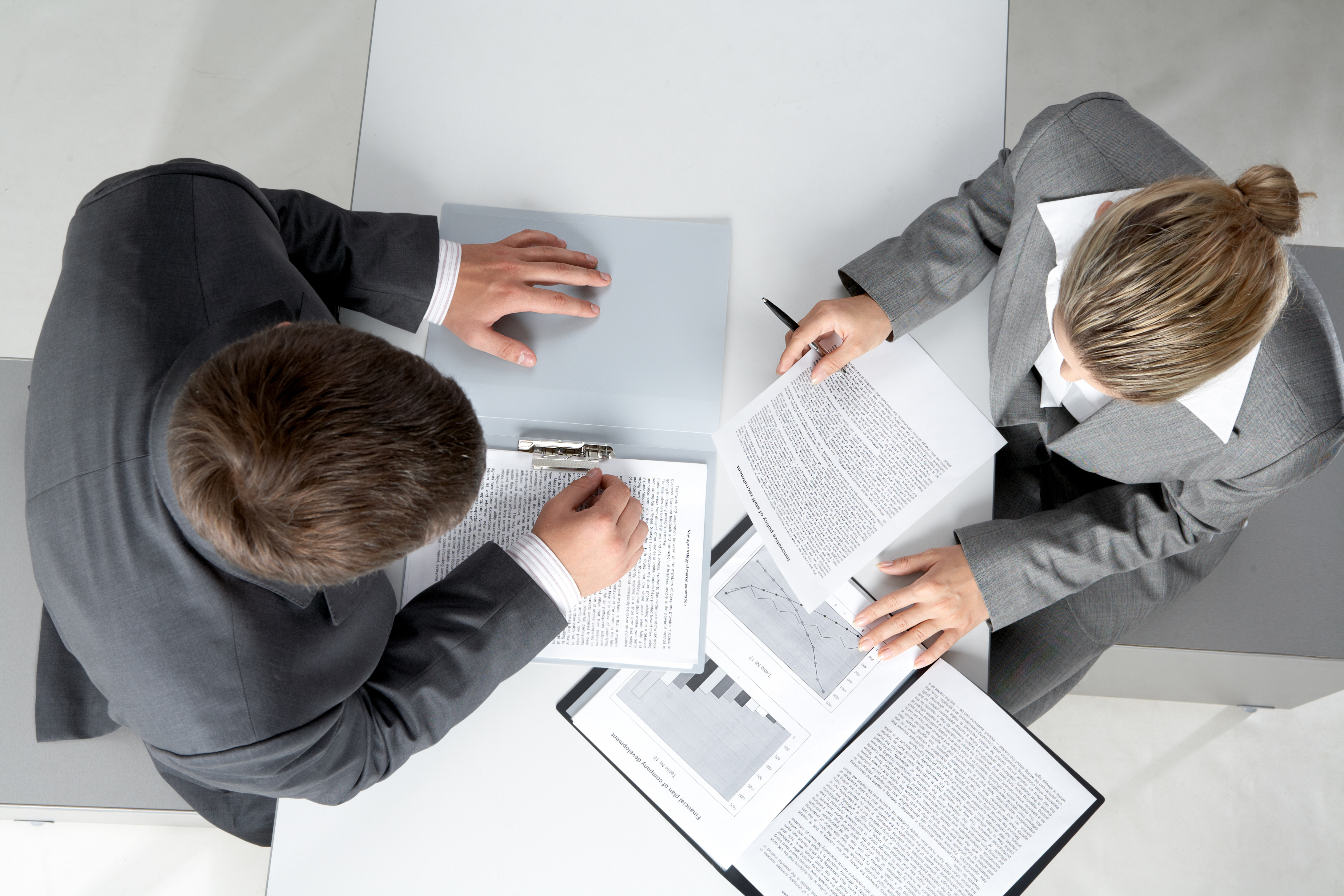 In last week’s Something To Sleep On newsletter, I discussed the percentage of M&A transactions that fail. Here’s an excerpt from the newsletter:

“In 2017, a record 50,000 M&A deals were done globally, according to Thomson Reuters.  These deals were valued at an eyepopping $3.5 trillion. However, a KPMG study from several years back indicated that 83% of mergers fail to increase shareholder returns (and that does not include those that fail before they’re even consummated). Other studies have borne this out. According to Harvard Business Review, “M&A is a mug’s game, in which typically 70–90% of acquisitions are abysmal failures.” Others have suggested these numbers are inflated. But when you think about it, even a 50% failure rate would be unthinkable with most endeavors.”

These statistics were top of mind when I read in the Fortune CEO Daily for June 6, 2018, that, with respect to US M&A activity alone:

What was the first thought that occurred to me?

What percentage of this transaction volume will result in failure, if the benchmark for success is an increase in shareholder returns?

Assuming a one-to-one relationship between deal volume and dollar volume (admittedly a flawed assumption, but let’s use it here) and using the 83% failure rate cited by KPMG:

That’s potentially over $800 billion in failed transactions … and for only 5 months.

So what if my assumptions are off by 50%? We’re still dealing with very large numbers.

As I pointed out in the newsletter, one of the problems seems to be an inordinate focus on “doing the deal”, on the financial aspects of the transaction, without adequate consideration for pre-merger planning and post-merger integration. I cited a few of the many factors contributing to M&A failures, including:

My contention is that people … culture and talent, is a major contributing factor that often receives much less attention than it should.

Are you contemplating an M&A transaction of your own? Or are you in the midst of one now? No business leader embarks on a merger expecting it to fail! You set out to “consummate the deal” with optimism and the best of intentions, only to end up with an outcome that falls far short of expectations.

The last thing you want, obviously, is to be part of an unfortunate statistic.

With the right pre-merger planning and post-merger execution, with a focus on the non-transactional aspects of the business combination, with a particular focus on people and culture, you can be part of the 20% or so that achieve M&A success.