In March of last year I wrote an article entitled “Why Google hands out such lavish perks—It’s not just for the team” (https://mgcobb.com2016/03/16/why-google-hands-out-such-lavish-perks-its-not-just-for-the-team/)  which discussed the importance of such benefits as ping pong tables, abundant food or even musical instruments in fostering creativity and innovation. A companion environment, at Google any way, is one in which creative minds have enjoyed the freedom of pursuing seemingly frivolous projects, or at least projects without a readily identifiable, short-term ROI. It is precisely this creative ethos, fostered by Sergey Brin and Larry Page, that inspired X (nee Google X) to adopt the self-ascribed epithet the “Moonshot Factory”. 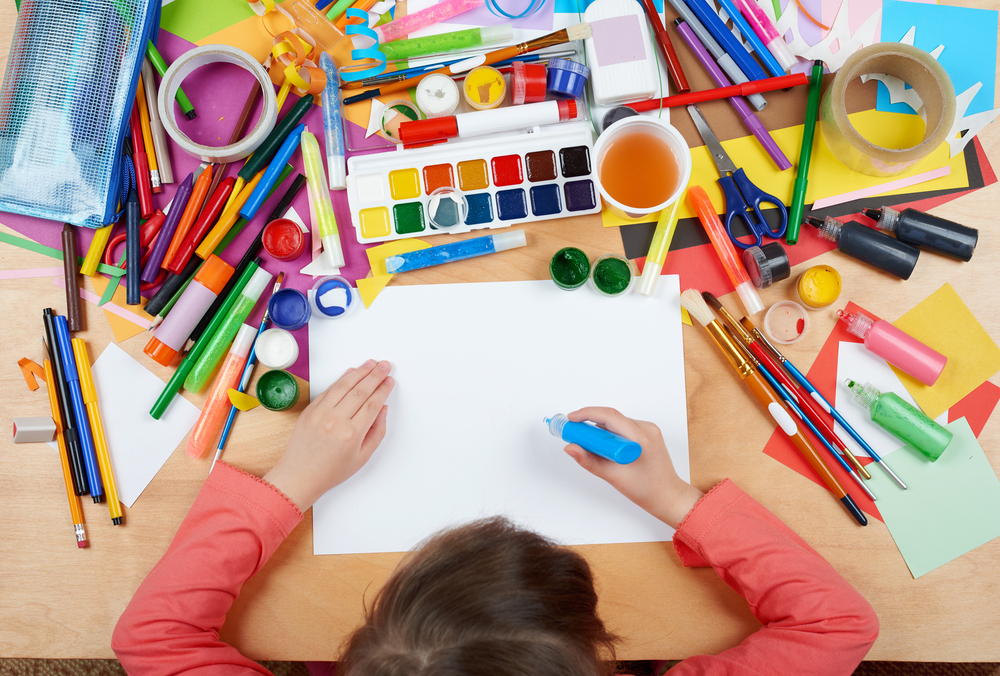 I well remember when my wife joined Bell Laboratories in Murray Hill, NJ, three-and-a-half decades ago (time flies). A similar ethos existed there, albeit absent the ping pong tables and musical instruments, where the likes of Arno Penzias and Robert Wilson could pursue dreams. Without that creative environment, one wonders what would have become of so many of the things we take for granted today, such as transistors and cell phones. In a prelude to X, Bell Labs acquired the moniker “The Idea Factory”.[1] I’ve heard the arguments that Bell Labs could afford such luxuries because it benefited uniquely from monopoly profits at the time. But similar things were going on at RCA’s Sarnoff Labs in Princeton and IBM’s Watson Research Center in Cambridge.

The likes of Google, Apple and Elon Musk’s numerous ventures have become the Bell Labs of their day.

But an article published late last year in Bloomberg Business Week (https://www.bloomberg.com/news/features/2016-12-08/google-makes-so-much-money-it-never-had-to-worry-about-financial-discipline) suggests that things may be changing at Google, potentially in a big way. A reorganization at Alphabet (the parent company of Google and X), affectionately referred to as the “alphabetization” of the company, is underway. This reorganization, driven by ex-Wall Street CFO Ruth Porat, who joined the company in May 2015, is intended to bring discipline to the organization and, presumably, to rein in spending on frivolous projects. What will the long-term effects of this be?

Friends in Silicon Valley have told me that the work environment at Google is changing. That it is becoming more corporate. More bureaucratic. This feedback is admittedly anecdotal, but not surprising given the apparent changes afoot, driven by the company’s C-suite.

In 2004, Brin and Page released “’An Owner’s Manual’ for Google Shareholders” that articulated the ethos that Google has become so famous for, an attitude that has been referred to as “googliness”. In this document, the founders made it clear that the company would never sacrifice employee perks and unbridled creativity for the sake of short-term profitability. But change is inevitable, and the company has a large investor community to answer to.

What impact may these changes have on the company’s future? Will Google remain a wellspring of creativity and innovation? Or will it join the ranks of companies that, by necessity or choice, focus on short-term profits at the expense of long-term, “moonshot” breakthroughs? And, at the end of the day, is this perhaps the best thing for Google? Its investors seem to have reacted positively to the ongoing budget-tightening efforts. However, the majority of investors are looking for dividends, not “moonshots.”

This is not necessarily an “either-or” proposition. Under the right leadership Google (and its parent Alphabet) can conceivably impose a healthy degree of corporate discipline and focus without destroying the creative environment that has been the font of the company’s success. But to do so will not be easy. It will require careful choreography and, in this day and age, any slip-up along the way can prove catastrophic, at least in the long term.

[1] For some enjoyable “bedtime” reading, I encourage you to check out Jon Gertner’s book, The Idea Factory: Bell Labs and the Great Age of American Innovation, Penguin Books, 2012.