Nabokov and the Task of Writing 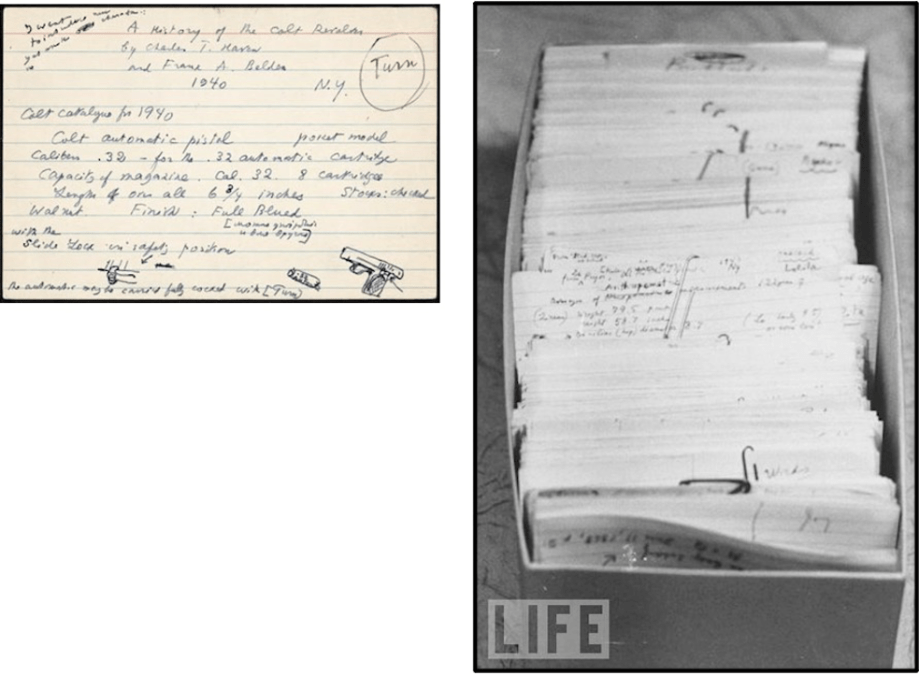 Okay. I admit it. The abiding controversy surrounding Lolita notwithstanding, I’m a huge fan of Russian novelist Vladimir Nabokov.

Of his considerable body of work, perhaps my favorite novel is Pale Fire. The story centers on John Shade, a reclusive poet who writes a 999-line poem about his life and speculation of what will befall him when he ultimately leaves this earth. The novel includes extensive commentary by his crazy neighbor, Charles Kinbote, who encourages him to write about his, Kinbote’s, own homeland, the kingdom of Zembla. Lest I

give away too much of the story, I’ll refrain from telling more, but needless to say, the novel is rich with a panoply of dizzying narrative, fantastical imaginations, twists, turns, and madness.

Literary, video and music critic Tim Appelo proclaimed: “Like Lolita, Vladimir Nabokov’s Pale Fire is a masterpiece that imprisons us inside the mazelike head of a mad émigré.” I couldn’t have said it better.

But what intrigues me almost as much as the content and style of Nabokov’s work is how he went about the task of writing itself.

Nabokov produced almost all of his work on 3×5 index cards, which he would organize, shuffle, annotate, scribble afterthoughts, reorganize until the narrative was the way he wanted it. His works could easily consume between 1,000 and 2,000 cards.

The story goes that he would scribble on his cards as his wife, Véra, drove him on butterfly expeditions. He was an avid lepidopterist, as well as a great writer, and produced marvelous butterfly drawings. The conventional wisdom is that writers should set aside a time and a quiet place for writing daily. But what strikes me about this story is that each writer must choose his or her preferred way of going about the task of plying the craft. One size does not fit all.

A sample card from Lolita, from the Library of Congress’ site for its Manuscript Division’s Nabokov collection, is shown (above left) along with the deck of Lolita index cards (above right).

Nabokov once told Herbert Gold in the Paris Review: “The pattern of the thing precedes the thing. I fill in the gaps of the crossword at any spot I happen to choose. These bits I write on index cards until the novel is done. My schedule is flexible, but I am rather particular about my instruments: lined Bristol cards and well sharpened, not too hard, pencils capped with erasers.”