I Write in Service to my Characters 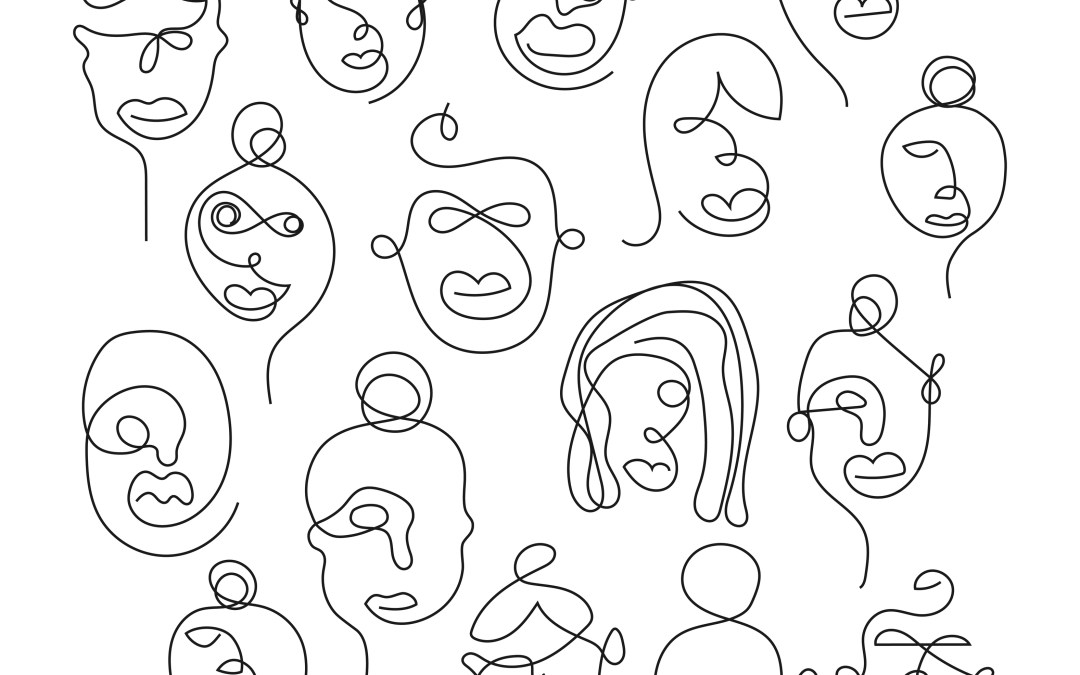 “Never allow the integrity of your own way of seeing things and saying things to be swamped by the influence of a master, however great.”  George P. Lathrop

George Parsons Lathrop. Ever heard of him? Probably not. Most people haven’t. But everybody’s heard of his father-in law. In fact, countless high school and college students in this country still read the man’s writing every year, and have so for over a century.

You see, in 1871, at the age of twenty, George Lathrop married a woman three months his senior named Rose Hawthorne, the youngest child of Nathaniel. Yes, that Hawthorne. And while George perhaps lived in his father-in-law’s shadow, he was an accomplished American poet, novelist, and newspaper editor in his own right. Partial listings of his work can be found here and here.

But my purpose in writing this is not to focus on the life of George and Rose, as interesting as it may be.* I am much more interested in the above quotation and how it relates to my approach to writing fiction. The quote is taken from a chapter titled “Truthfulness To One’s Self” in The Art of Authorship: Literary Reminiscences, Methods Of Work, And Advice To Young Beginners, originally published in 1890.

The quote has stuck with me since I first heard it two decades ago. And its meaning to me, I suspect, flips Lathrop’s original intent on its head. When I write fiction, I am simply the vehicle through which my characters speak. And they come in all shapes and sizes, personalities and dispositions, so they keep me busy. They tell me how to see things and how to say things. I am an intermediary between them and the written word. This is essential to the integrity of my writing. If I were ever to let myself perform the role of master, through which I dictated my characters’ actions, thoughts, feelings and essence, rather than the other way around, then I would have done a profound disservice to my characters––and to my readers. I believe that the reader should be essentially unaware of the presence of a writer. The characters are the work.

To me, Lathrop’s admonition, embodied in the above quote, is directed to my characters, not to me. The message to them is clear. Don’t let the writer get in the way of your saying what needs to be said. The day I stop writing in service to my characters is the day I retire my pen.

* As an aside, after George’s death, in 1898, Rose became a nun and, as Mother Mary Alphonsa, founded a new religious order called the Servants of Relief for Incurable Cancer, where she remained until her death in 1926. In 2003, the Archdiocese of New York approved the movement for Mother Mary’s canonization. She now has the title “Servant of God” in the Catholic Church.