Would you rather live a Happy life or a Meaningful life? 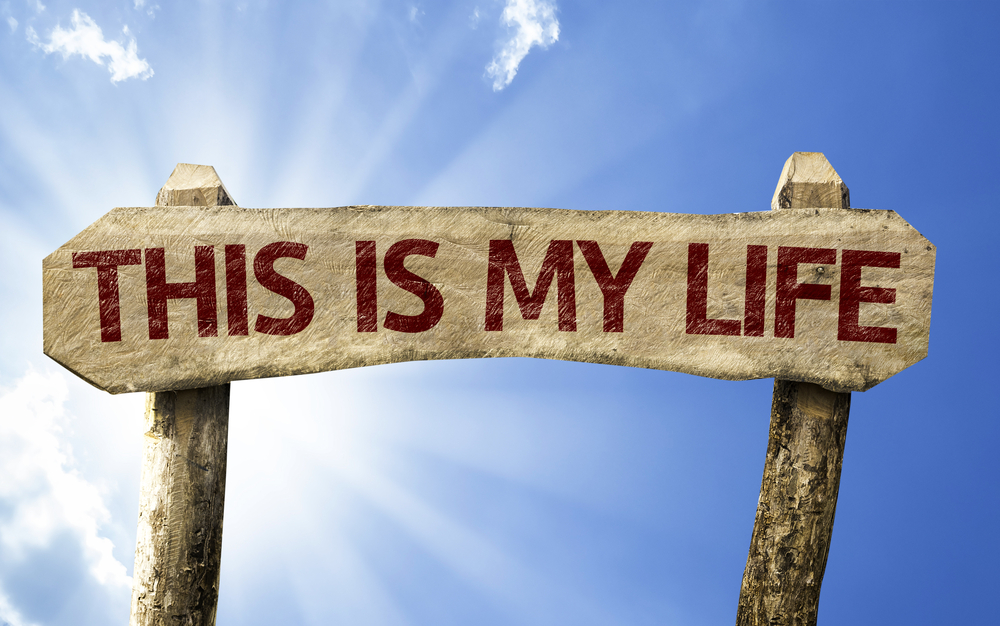 I assume that most if not all of us would answer “I want both”. But what if you had to choose one or the other? Would you choose to be happy even if you had no clear, well-defined and committed purpose in life? Or would you choose instead to live a life of meaning even if it meant being miserable?

A cogent argument could be made that the premise of having to choose between one or the other is a specious proposition, that we should strive to live happy, purpose-driven lives and that the option between that and the alternative is nothing short of a Hobson’s choice. I accept that as an intellectual notion, but in reality we make the choice every day between happiness and purpose by our actions, through both commission and omission. And often happiness, in the modern-day sense, seems to win out.

Earlier this year, Penguin Random House released a wonderful little book by Emily Esfahani Smith called The Power of Meaning: Crafting a Life That Matters. Smith is an instructor at the University of Pennsylvania, where she earned a master’s degree in applied positive psychology. She has written for numerous publications, including the The Wall Street Journal, The New York Times, The New Criterion and TIME. I first found out about her, and her new book, from a Knowledge@Wharton interview published this past May. In the book, she makes the point that finding purpose and meaning is more satisfying in the long-term than searching for happiness. To quote from the interview: “… Smith says one can find meaning even in tough circumstances to give you a reason to live, whereas a pursuit of happiness focused on satisfying your every whim can still lead to emptiness.”

This makes a lot of sense, right? So why do our day-to-day actions so frequently betray these words of advice and what most of us intuitively know to be true? How often do we choose a seemingly happy life, associated with material things, good food and drink, the trappings of success and, in Smith’s words, “feeling good, being in good physical health, and being a taker versus a giver” over a meaningful life, filled with “doing things for other people, connecting to something that’s bigger than you and being a giver versus a taker.”

The ancient Greeks, Aristotle among them, viewed happiness not as feeling good in the modern-day sense but, rather, as something much deeper and purpose-driven, embodied in the concept of happiness as Eudaimonia, or “human flourishing”. The ancients understood Eudaimonia to stem from such things as virtue, reason and “achievement of higher aims”.

President Kennedy understood this clearly when, while speaking to a group of foreign students in May 1963, he said: “The ancient Greek definition of happiness was the full use of your powers along lines of excellence.”[1]

While the ancient Greeks may have been clear as to their understanding of happiness, the concept has continued to confound us for centuries. Our Founding Fathers saw fit to codify its pursuit into the US Constitution as one of our unalienable rights, but even then there was great controversy as to its meaning. George Mason, we are told, favored the term “pursuit of property”, but Thomas Jefferson, on the advice of Benjamin Franklin, broadened the wording to “pursuit of happiness”. Even with Jefferson’s editorial change, there was great controversy among the colonists as to whether the concept referred, on the one hand, to the accumulation of material benefits and individual prosperity or, on the other hand, to the public good, to having one’s voice heard and making a difference.

At the end of the day, the semantics are irrelevant if we reframe the issue in terms of what fulfills us as fellow human beings. On this point the psychology seems clear to me, as so eloquently articulated by Emily Esfahani Smith. Finding purpose and meaning is what brings true satisfaction.

My wife, who is the ultimate pragmatist, pointed out quite correctly that it is one thing to take this position at my stage in life, but quite another when you are just starting out in your career and more concerned with material survival than lofty concepts such as purpose and meaning (think Maslow). I get that. But regardless of whether you are a millennial, a thirty-something or, like me, an aging baby boomer, the quest to live a life that matters, as an aspirational goal, is an admirable one that will lead to wholeness in a world that seems at times to be filled with emptiness.

And for aspirational goals to have any significance, it is necessary to willfully commit to them by our actions, not just our words, to the best of our abilities and means.