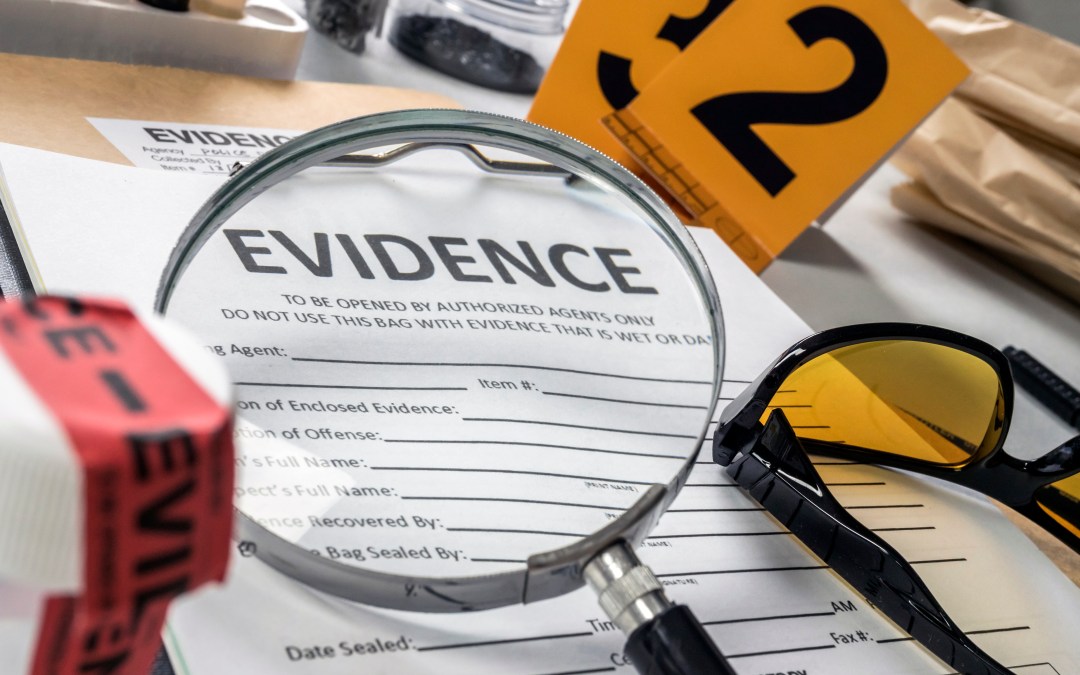 I recently read an article in Psyche, the digital magazine from Aeon, titled How to think like a detective. The article caught my attention because, as a writer of true crime and crime fiction, I understand the importance of employing the skills of an investigator in my writing. Otherwise, my characters and stories would not ring true.

The Psyche article was written by Ivar Fahsing, a detective chief superintendent and associate professor at the Norwegian Police University College. Fahsing has spent his career endeavoring to understand the qualities possessed by successful investigators.

Fahsing points out that a criminal investigation is a complex, multifaceted problem-solving challenge requiring sharp reasoning skills. Learning how to think like an expert detective can boost your incisiveness and creativity. It can make you less judgmental and a better listener.

Successful investigation is also about eliminating the common cognitive bias that the Nobel Prize-winning psychologist Daniel Kahneman refers to as WYSIATI, or “what you see is all there is.”

Cultivating an investigative mindset requires one to assume nothing, believe nothing, challenge and check everything.

I was trained as, and think like, a scientist. I believe this is one of the qualities that make me a good writer of crime stories.

Good scientists employ a combination of abductive and deductive reasoning, usually in that order.

Abductive reasoning starts with an incomplete set of observations. The likeliest possible explanation derives from those observations. Hypotheses are made and tested based on the best information available.

Note that abductive reasoning begins, but does not end, with an incomplete set of observations. It works against WYSIATI because it results in hypotheses that are tested against observable knowns. This more often than not leads to more questions, more digging, more observations, more examination of possible explanations, and more making and testing of hypotheses.

Deductive reasoning starts with a hypothesis and examines the possibilities to reach a logical conclusion. It is a critical reasoning process for testing hypotheses and theories. It usually follows a series of steps. First there is a premise, then a second premise, then an inference. We can think of deductive reasoning using a simple syllogism: Every A is B. C is A. Therefore C is B.

I strive to disabuse the reader of cognitive bias.

Cognitive misers, as Fahsing points out, have a tendency to solve problems in superficial and effortless ways rather than via more sophisticated and effortful ways.

It’s human nature that the more effort we make to achieve something, the more meaning and value we derive from it. To this end, I want my readers to work as hard at solving the complex scenarios in my stories as I have worked in creating them.

That’s what makes for a rewarding reading experience.

A word about my characters

All of my stories are driven by highly-developed, believable characters. The characters drive the plot. Not the other way around.

And because my characters are real in the sense that they come to life in my mind and in my stories, they bring with them the flaws, the quirks and peculiarities, the vicissitudes that we humans possess.

I am currently working on a book (working title: Atonement) in which one of the main characters, a homicide detective, clearly does not exhibit the qualities espoused by Ivar Fahsing. It’s up to the reader to discern his shortcomings, to observe and dig, and to think like a scientist in following the story to its conclusion.